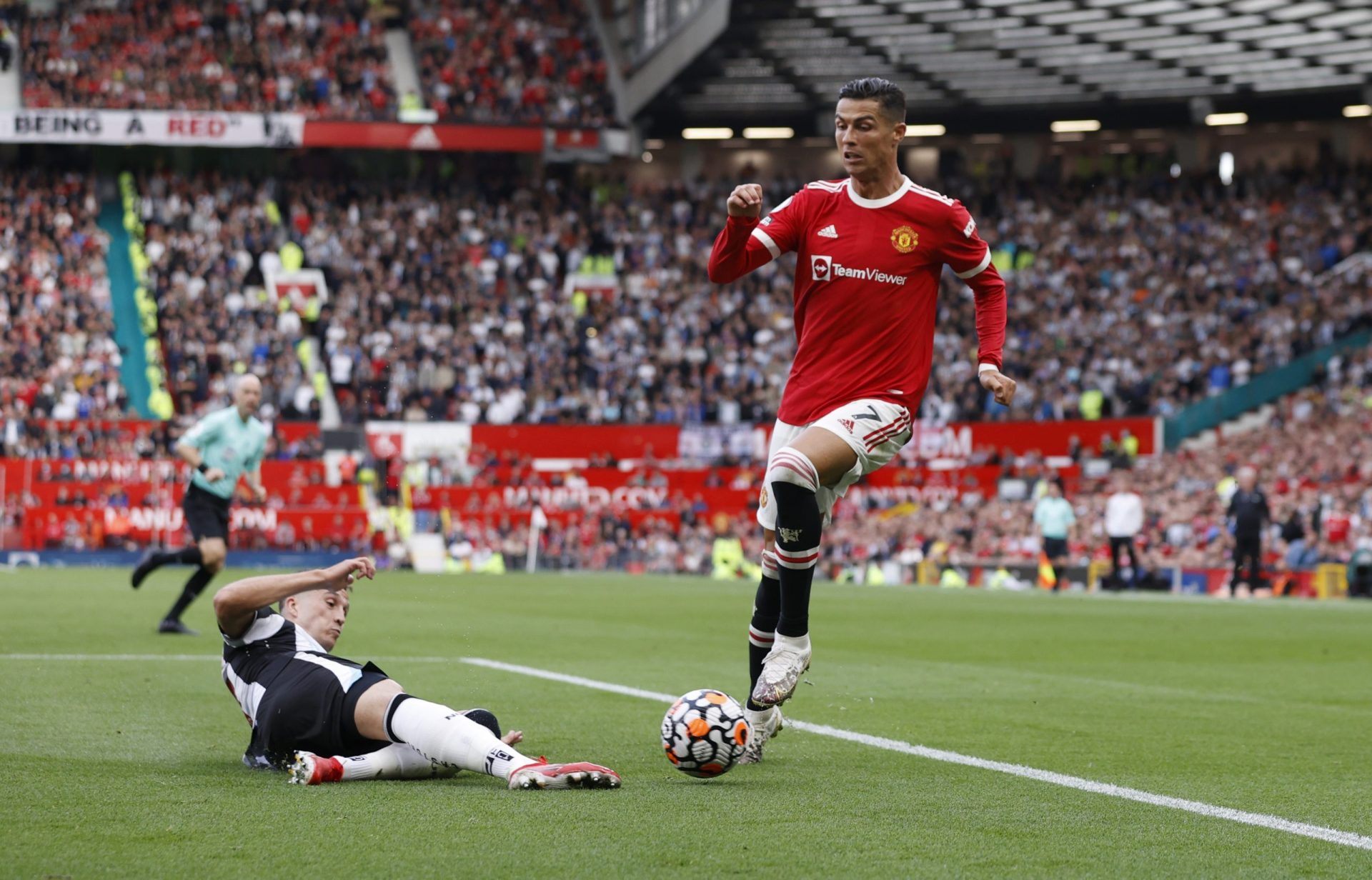 Cristiano Ronaldo has not reconvened with the Manchester United squad ahead of tomorrow's derby at Manchester City. The Portugal star has been misfir

Cristiano Ronaldo has not reconvened with the Manchester United squad ahead of tomorrow’s derby at Manchester City.

The Portugal star has been misfiring as of late, scoring just once in his last ten games in all competitions as United’s inconsistency woes have continued.

And the Red Devils have been handed a fresh blow ahead of Sunday’s Manchester derby, with the MEN reporting that Ronaldo has not joined up with United’s travelling party.

Edinson Cavani, who was a doubt for the match and was only expected to feature from the bench if fit at all, is also not with the team having missed the last five games with a groin injury.

While Eric Bailly was present with the squad at the Lowry Hotel, defenders Raphael Varane and Luke Shaw were missing.

But Ronaldo’s absence will rock Man Utd the most despite his recent woes. With both he and Cavani absent, Ralf Rangnick could elect to start the similarly misfiring Marcus Rashford through the middle.

Rashford has scored just five goals in 23 games across all competitions for United so far this season.

Another option for Rangnick could be to deploy Anthony Elanga up top following an impressive string of performances across the frontline.